Our third day on the island began with scattered rains but I was hopeful. I put on my white beach dress and sandals and professed it would be sunny. My husband wore a polo and Bermuda shorts and was discouraged 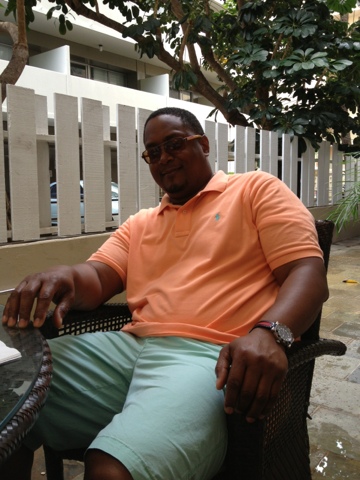 and doubtful so he changed into his army casuals. By the time we left the hotel the skies dried up. The shuttle bus offered us a ride to the aquarium and I insisted it be free since we planned to walk. He agreed so we tipped him generously. Fortunately for us we got veteran admission because he was wearing his army shirt and had his ID on him. My sister had a coupon. All about the savings! Admission is $9. Discounts were $6. 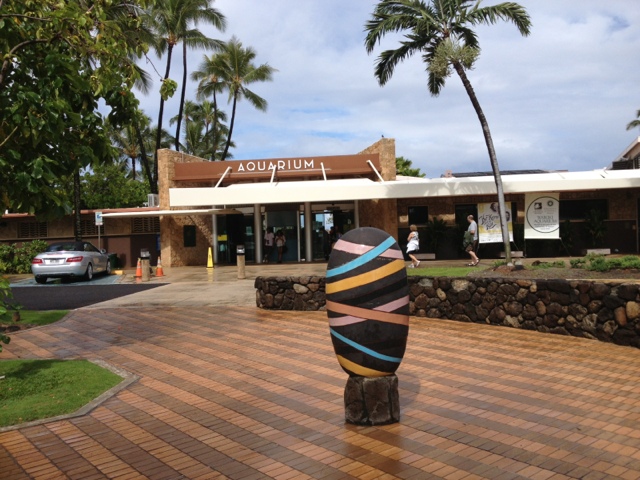 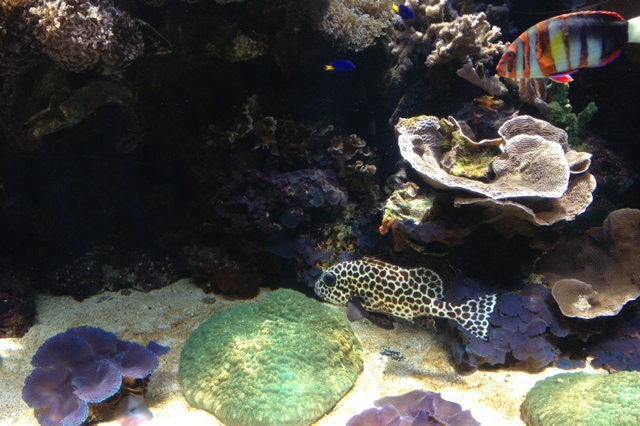 It didn't take long to your the aquarium especially if you don't listen to each audio tour lecture. We left and walked to the bus shelter to get bus to Diamond Head. 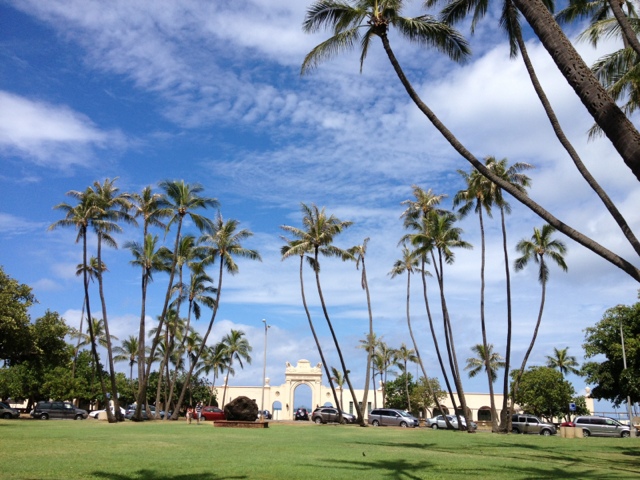 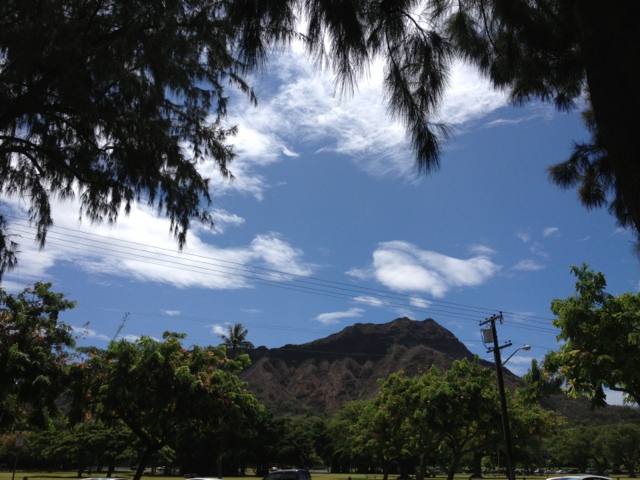 The bus we waited on never showed so we asked the bus driver on a different route how to get there and he took us to the connection. That's when we saw the Kapoilini Gardens. It was free so we strolled and took pics. Then we walked to the bus shelter and waited. A female cab driver from Israel offered us a ride equal to the bus so we accepted and it worked out in our benefit because its quite a hike from where the bus leaves you. We saw a couple that walked pass by us at the very first stop and it was an hour prior.
It was $1 to hike up the crater. It was steep and the sun pelted on our backs with very little wind or shade. But we did it in 20 minutes with breaks and we did the harder of the two routes. Oh yes we challenged ourselves, though not intentionally, lol! We didn't know there was an alternative route. My friends Jillian and Andre would have been proud. They are my hiking buddies. The view was breathtaking. Absolutely worth it! 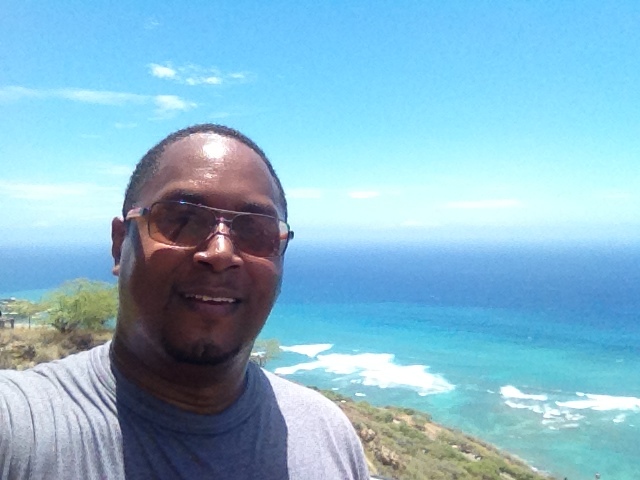 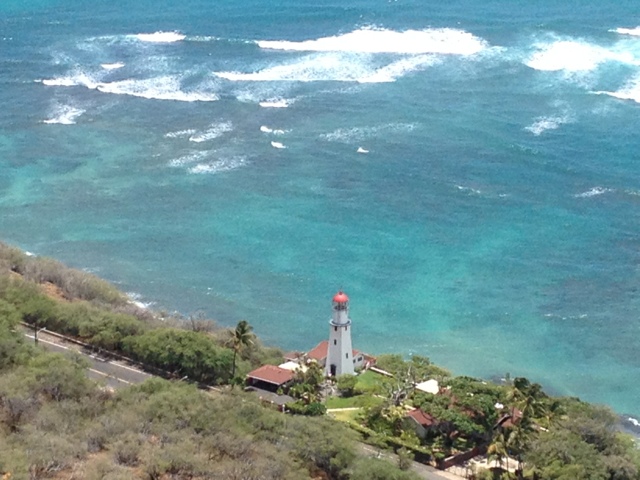 We hiked back down and headed to the bus and a motor mouth taxi driver who told us his whole life story offered us a deal. He took us to an authentic restaurant that was super cheap ($40 for 4 of us) compared to the $90 we paid the day previously. He picked us up in an hour and took us to Leonard's to try malasados, a portuguese jelly filled donuts similar to a frech binet (difference is powdered sugar vs granular sugar) and the he took us to our hotel.
He offered us $50 a head to give us a tour of the entire island. Although he seemed very nice, my husband was very suspicious. In hindsight he was sketchy. He didn't have a working phone or a business card. My husband didn't want to be that tourist that went missing so he refused to go. My sister had no qualms with him so she said she would go. I try to stay out of conflicts so I plan on pacifying the situation by offering a greater and irresistable offer neither can resist. I found a ferry that goes to another island for the about the same price. At $39 per person to see another more beautiful island, who can resist?!!! 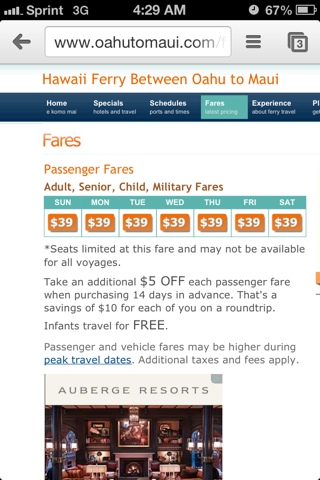 Stay with me and I'll let you know how it all works out. I have a busy day ahead so Ill get some shut eye and very soon add some photos.
Share Share on Facebook