Skip to content
FIND US AT OUR NEXT EVENT!

So I have been here two days now. My husband and I left CT on Sunday morning at 4:30am and drove to NY's JFK. We connected thru Los Angeles LAX and arrived 11 pm our time. Bags took a while to come and didn't feel patient enough to take the airport shuttle so we took a metered cab ($40). Driving to the hotel we recognized every chain store: Starbucks, Subway, Mcdonalds, Chillis, Dave and Busters, etc. We arrived at Aloha Aqua Surf and Spa, which looked exactly like it did online- Thank Heavens! 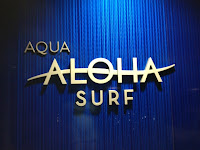 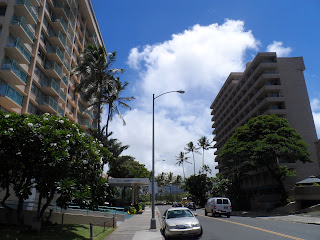 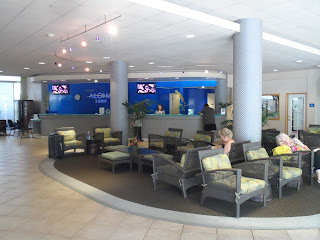 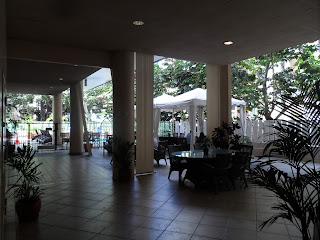 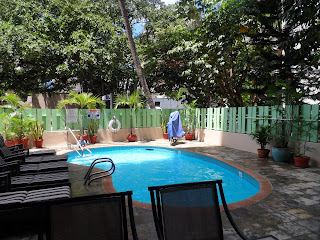 I tend to avoid the Sheratons, Hiltons because they already have enough money and I just need a clean place to shower and rest. I don't plan to be indoors that much anyway. After checking in and quickly unpacking we went to the closest supermarket. The supermarkets we saw were Food pantry and ABC stores. The food was ridiculously overpriced. Think double. A $3.50 box of your favorite cereal was $7. A loaf of $3 bread was $6. Amazing!

We showered and went to bed and woke up very early because we are of course on east coast time. Our hotel has complimentary breakfast so we arrived as they opened and were not the first ones there. They served pancakes, boiled eggs, apples, oranges, rice, ham, cake, muffins, oatmeal and cold cereal. Better than the inns that just have bagel and pastry but still pretty mediocre.

Flossie was predicted to arrive and wreak havoc Monday and Tuesday and of course the news warned us to stay home and out of the water. 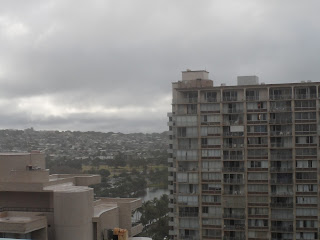 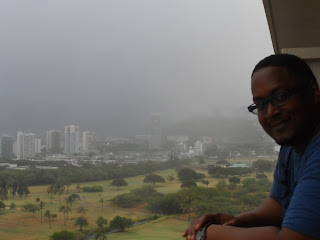 On some of the islands, the buses weren't running. I called Xtreme Parasailing to reschedule and the guy on the phone talked about 24 hours in advance and they weren't canceling until they heard from captain. I was going to call groupon and complain about the company endangering our lives but decided to go see where it was and complain in person. My husband, sister and I took the bus to Ala Monoa Blvd. It was $2.50 each round trip. 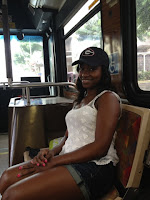 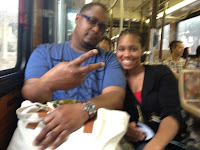 We found our way and rescheduled with no problem. Then the sun came out so we went to the beach after getting our lattes n mochas from Starbucks. The view was beautiful. 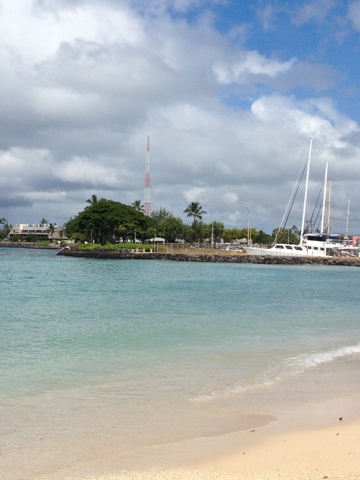 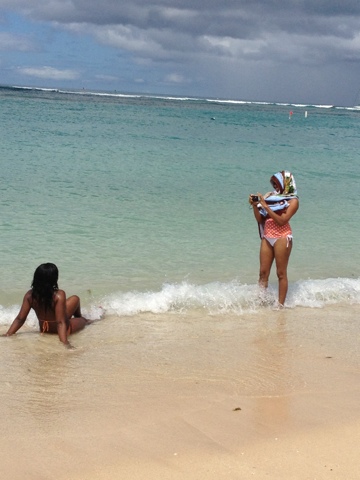 The water was very salty and the sand was so rocky. Maybe it was just that beach but I much prefer the beaches in Jamaica, Bahamas n Bermuda over here so far.

Afterwards we took the bus back to the hotel and freshened up and walked in the rain to get lunch. We went to a Japanese restaurant that said they were closed due to electrical trouble and he recommended another place near Burger King. So we walked in search of this highly recommended restaurant. It turned out to be ok tasting and expensive. Our waitress was nice enough, but she didn't return with the bill. Guess her shift was over and she never thought it necessary to explain to us. 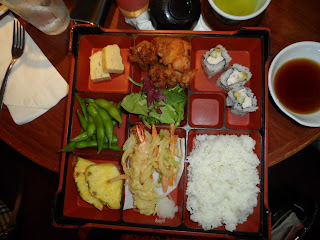 I must say I am a lil disappointed. Its not at all what you see on tv. There is so much homelessness, even the birds look poor. My guess is anything overly touristy gets watered down over time. I haven't
enjoyed any food as yet. I'm going to give it one more try by going to
another island one day in my lifetime. I bet Maui is better. I'm remaining positive and looking forward to brighter days- literally.
Share Share on Facebook